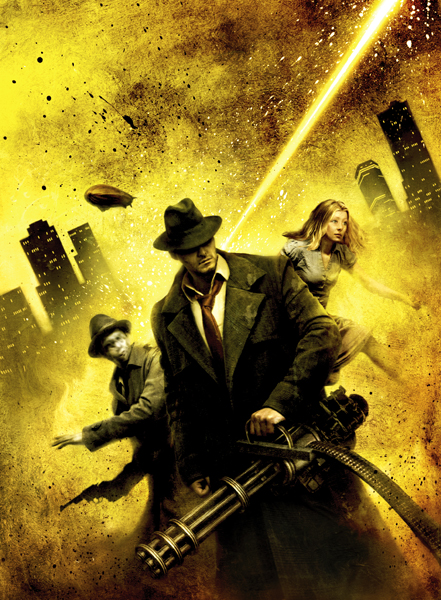 The Grimnoir Chronicles are a series of books written by Larry Correia. They detail an alternate 1930s where people born with magical abilities called Actives have existed for the last century.

Some general differences between the books history and our own:

Retrieved from "https://grimnoirchronicles.fandom.com/wiki/Grimnoir_Chronicles_Wiki?oldid=4122"
Community content is available under CC-BY-SA unless otherwise noted.